(Their true identities are revealed at the bottom of the post.)

This is Michael.  Michael has had small roles in major movies like “Bruce Almighty” and “War of the Worlds,” but most Angelenos know him from his daily duties co-anchoring “Today in LA” on channel 4… or from his 12 inch shlong.

That woman spotted with Billy Corgan of the Smashing Pumpkins is Jackie, a Southern girl who moved to L.A. from Miami for the increased exposure.  Teenage boys throughout the land now stay up late to watch her do what she does best, which is either “predict the weather” or “get boned through every bodily orifice at the same time.”

This is Henry.  Henry is a big hockey fan. He is also a big fan of videotaping himself having unprotected sex with pre-op transexuals. Or he’s a meteorologist. 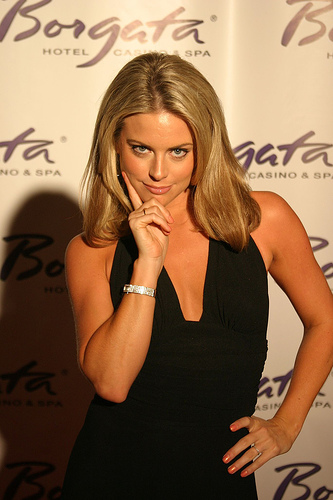 “Steve E.” has had a long career in a business where longevity is rare.  With loads of experience both in front of and behind the camera, Steve can currently be seen either anchoring Fox 11’s Good Day L.A. or directing “classy” triple-X fare like Miriam’s Fuckbox and Debbie Gets Dumped On.

Jennifer is a fitness buff whose most recent positions include either “sports anchor and reporter” for KTLA 5 or “reverse cowgirl and the standing wheelbarrow” for Cumbuster International Pictures (the prestige division of Hustler Entertainment).

This is Elita Loresca of NBC 4. She does the weather.  See.  I just told you exactly who she is and you still don’t believe me.  Told ya this wouldn’t be easy.

Doug has dreamy eyes, and he likes to make women scream on camera.  Does he do it with his salacious coverage of Justin Beiber’s latest doings… or his trademarked move known only as the “three-fingered Mexican oil change”? 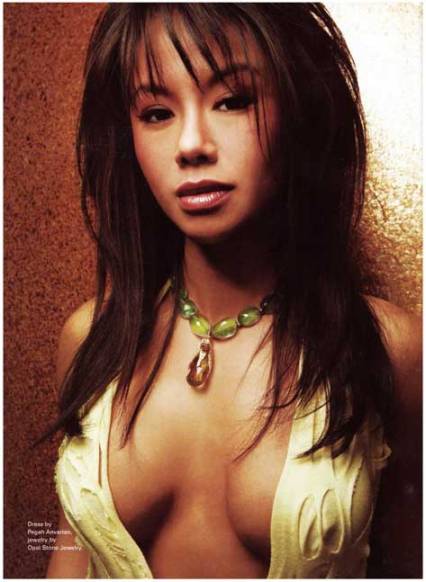 This is Sharon.  She’s either a weekend anchor for CBS 2… or an exotic dancer who’s currently filming a Playboy reality series about her open marriage called Sharing Sharon.

And the truth is…